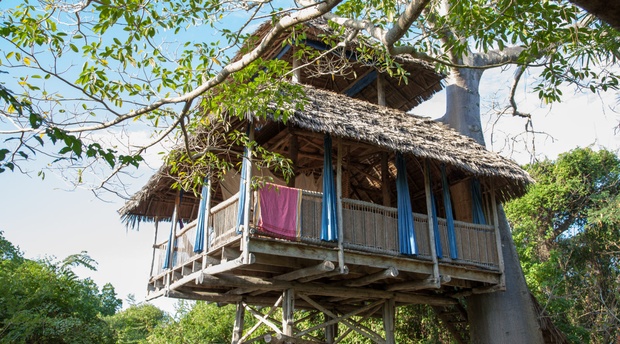 Part of the Mafia archipelago that lies south of Zanzibar, Chole is a tiny tropical island located in the heart of the largest marine park in East Africa, off the East Coast of Mafia Island.

Set sail for its mangrove-lined shores, and as the first treehouses hove into view, the last vestiges of the 21st century recede: no roads, no cars, no electricity… Just a star-spangled sky, flickering candles, superb food, great company, and the timeless luxuries of space, immersion in nature, privacy, and utter peace.

With only seven treehouses, carefully placed and designed, privacy is assured. Open to the elements, with the king-size bed the throne-like centrepiece, each thatched platform is reached via sandy paths that lead through the natural vegetation. All have views of the sea; some are close enough to be lulled to sleep by the sound of the tide trickling back through the mangrove roots. Most treehouses have a second level to accommodate children. 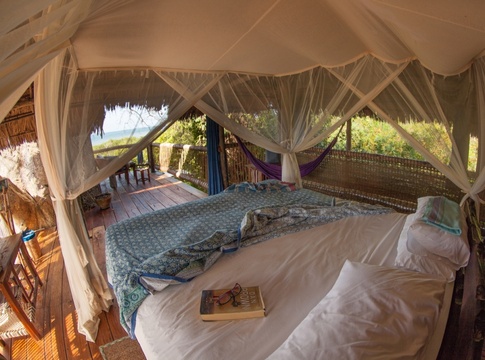 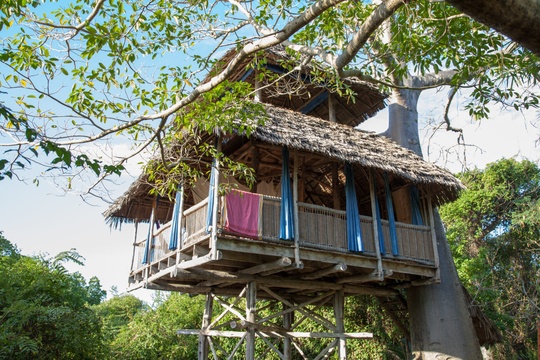 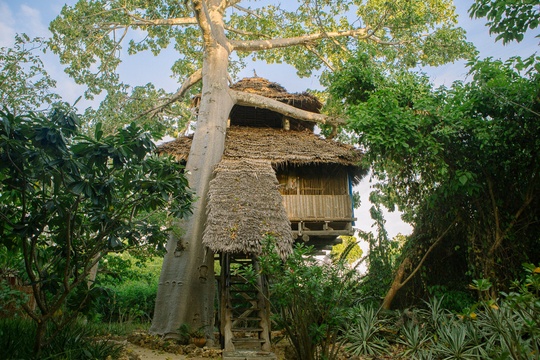 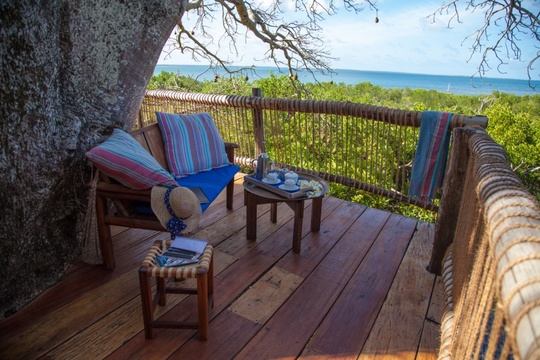 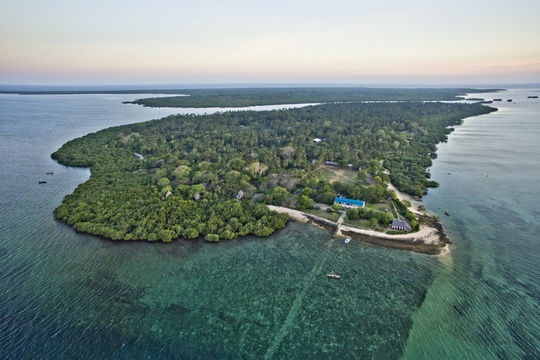 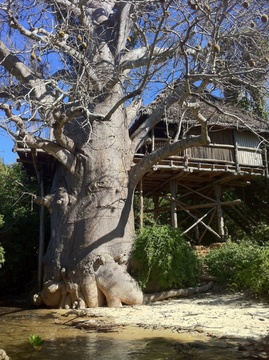 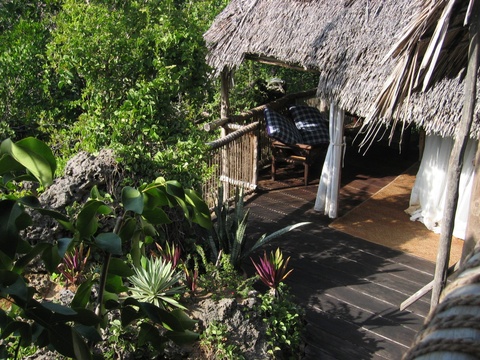 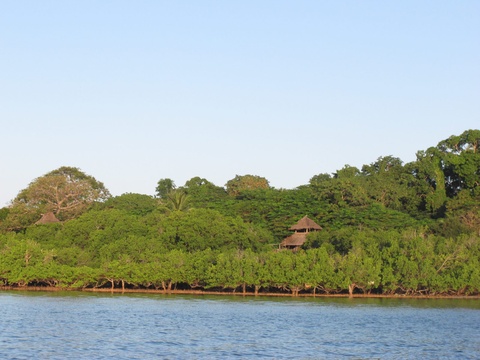